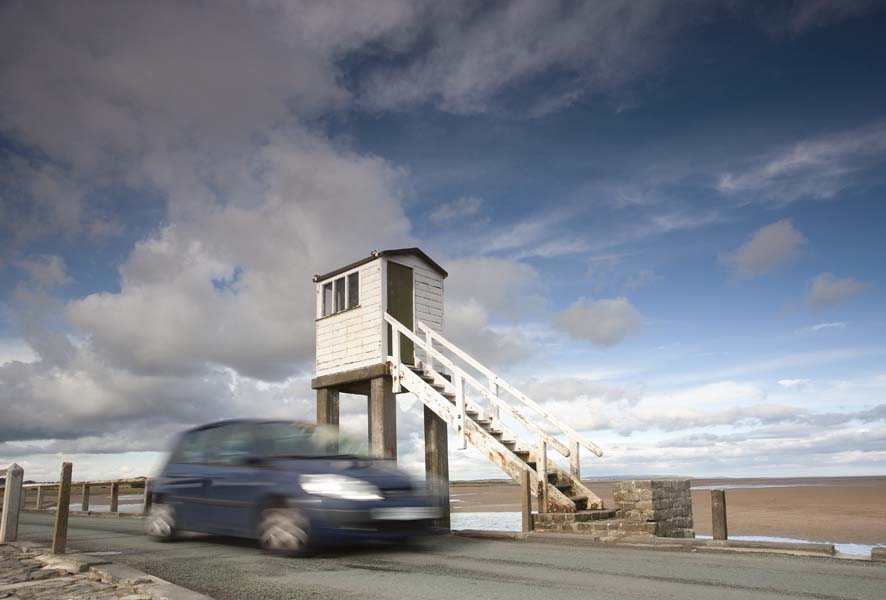 Or, Holy Island. Locally the island is rarely referred to by its Anglo-Saxon name of 'Lindisfarne'. After that murderous and bloodthirsty attack on the monastery in 793 AD (carried out by Vikings who had journeyed from Horderland in Norway) its local name of Holy Island is probably derived from the ensuing observations of Durham monks: 'Lindisfarne - truly a 'Holy Island' baptised in the blood of so many good men ... but its more appropriate title is, 'The Holy Island of Lindisfarne'

Lindisfarne is internationally famous both for its medieval religious heritage and also its more recent picturesque 16th century castle. These, together with most of the community, are located on the Southern part of the island - the main focus for tourists and holidaymakers.

For me it is the emptiness of the rest of the island that is captivating.