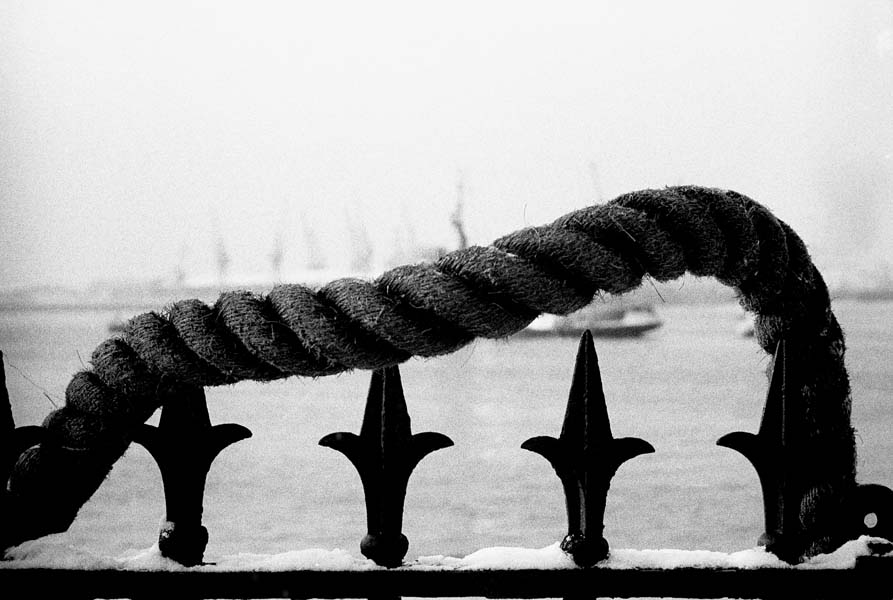 My first love as a photographer was to record events - polution on the River Tyne and the River Thames, Brixton Market and Anti-Vietnam War Rallies. All shot on film.

On the 17th May 1970 a protest rally took place in Grosvenor Square, London outside the American Embassy building. The protestors read-out the names of every US soldier killed in the conflict. What made the event more significant was that the wife of South Vietnamese Ambassador to London took part in the rally.

Michael Garris - was one of those remembered (the final image in this sequence). He had been killed in 1966. Michael Anthony Garris, Vietnam Veteran, Native of Statesville, NC. Private First Class. He was a casualty of the Vietnam War. As a member of the Army, PFC Garris served his country until June 11th, 1966 in South Vietnam. He was 18 years old and was not married. It was reported that Michael died from small arms fire or grenade. His body was recovered. Michael was born on September 18th, 1947 in Statesville, NC. He served his country for less than a year.